Safety on roads is safe tea at home. 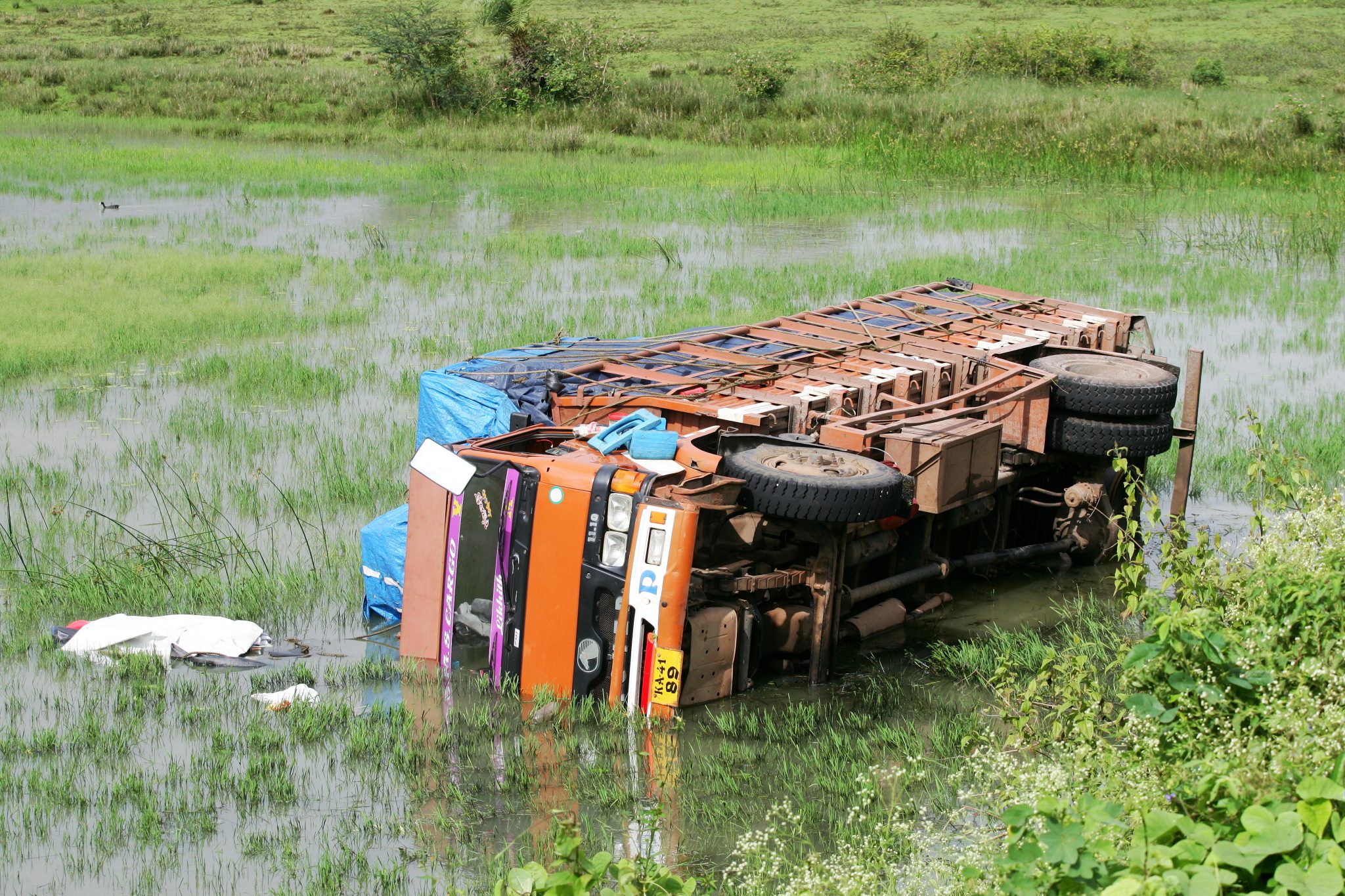 Goa as you no doubt know, is a favoured hang out for dreadlocked die-hard hippies who say “cosmic” far too much. It is also a great place for spotting comedy road signs “Control your Nervy on the Curvy” and “This is a Highway Not a Dieway” were just some of the gems. How much more fun driving would be back home if we followed their lead.

Menus also had some interesting translations such as “Lamb Hot Pout” and “Banana Filters”. We spent a few days driving up the coast and thankfully the rains abated for a time. Days were spent on the beach and nights were spent in beach-front shacks tucking in to freshly caught Red Snapper with a cold Kingfisher watching sunset on the Arabian sea.

During one night in Panjim, the local crazy juice led to a night of one-upmanship. Feni, a

Goan brew made from coconut sap was doing the rounds and things gradually progressed from two shots of Feni, to “Fish eye Feni” and “Fag butt Feni”. This of course led to the inevitable pool party, which someone always ruins by blowing chunks in the shallow end.

No sooner had we sobered up and allowed our aching bodies to recover than we were back on the road again, this time heading north along the coast to our final destination, Mumbai.

Mumbai is India in microcosm. Ancient yet modern. Fabulously wealthy yet achingly poor.
Surprisingly, this was the only place on the whole trip where we experienced any form of begging, and even then it wasn’t threatening, although it was persistent.

A pair of genuine fake Ray-Bans was knocked down from 280 Rupees to 70 Rupees in the space of ten minutes (which is about how long the sunglasses lasted until a lens fell out). We finally arrived at the finish line complete with a Police escort and a melee of press photographers and TV crews on our heels. After plenty of self congratulation we had a long overdue shower in the hotel, got changed and headed out to the closing party.

Needless to say the conversations were littered with tales of wheels falling off, engines blowing up and assorted near death experiences. The thing was none of it needed to be

exaggerated. It just really was that bonkers.

The biggest cheer of the night was reserved for Team Pink Panic (Trifle’s very own Jenny and Gabi) who managed to out do Team Catastrophe in the crashing stakes. Three days earlier their rickshaw overshot a corner on a mountain road, ending up hanging upside down in some vines above a ravine. After crawling out, Jenny promptly dusted herself down before realising she could see the exposed bones of her left foot. One operation and one skin graft later and she’d made it back to Mumbai in a wheelchair. Battered, bandaged, but ready to do it all over again